It makes me sick!

Seeing as we are all about to scarf down way too much chocolate, I thought today would be an appropriate time to look at the word ... nausea. And more specifically, its derivatives -- nauseous, nauseating, and nauseated -- which are surprisingly contentious.

So... nausea. Perhaps unsurprisingly, it is derived via Latin from a Greek word meaning specifically "seasickness": nausia, from naus 'ship' (the same word that gave us "nautical"). We borrowed it from Latin in the early 1400s, and it managed to fight off a couple of contenders, nausity and nausiness (really I don't make these things up) for the crown of queasiness (a word, alas, of unknown origin).

In the beginning, "nauseous" was used to describe those suffering from an ongoing state of nausea, but by the 17th century,  "nauseousness" was being used to describe intermittent instances of intestinal upset, and we have evidence from as early as 1826 for "nauseous" in the sense of "temporarily affected with nausea":


1826 Sholto Percy Mechanics' Magazine and Journal of Science, Arts, and Manufactures, Volume 5 p.10
custom never does away with that nauseous feeling we have in the ear and on the glands of the neck, on being let down in a diving bell.

In speaking of the effect of bloodletting, Mr. Lizars says that " the patient feels nauseous and sick even to vomiting:"

So, "nauseous" has been used for a very long time in the sense "affected by nausea". But, amazingly, someone in the mid 20th century (but not before then) took it into their head to condemn this usage, saying that "nauseous" could only mean "causing nausea".


"Causing nausea" (a nauseous smell etc.) is indeed another sense of "nauseous", one that arose shortly after the "full of nausea" sense.  But it's actually a rather odd development for a word ending in the -ous suffix, which usually means "characterized by, full of", not "causing". The only other similar word I can think of is "vertiginous", which means both "affected by vertigo" and "causing vertigo". "Nauseating", which has meant unambiguously "causing nausea" for the entire four centuries of its life, is really a better choice for this sense.

What did the 20th-century pundits say we should use instead of "nauseous" when we are feeling a little sick to our stomach? Nauseated. Well, surprise, when "nauseated" entered the language, it meant, not "affected by nausea" but... "causing nausea":

So the original senses of "nauseous" and "nauseated" were the exact opposite of what the usage commentators said were the "correct" usages of the words.

Any decent current reference dictionary nowadays gives "affected with nausea" as the primary sense of "nauseous". Some usage guides try to maintain the artificial distinction that has never existed in usage and was made up about 60 years ago. Really, if anyone tries to correct you for saying "I feel nauseous" and to explain that you should say "I feel nauseated", they deserve to have you throw up on their shoes before they can finish their little speech.

Well, I hope I haven't put you off your Easter dinner. I'm off to get some Gravol now. Helpful travel tip for non-Canadian Wordlady readers: that's what we call the anti-nauseant you call Dramamine. It's a registered trade name, but we all use it generically. I hope you have no need to use this knowledge if you visit our fair land, but if you do, you can thank Wordlady for knowing what to call it.

Upcoming Wordlady talks on Tuesday April 22 and Tuesday May 27. For details click here.

Sign up for your Word of the Week here.
Posted by Katherine Barber at 4:30:00 AM 4 comments:

No doubt you have been tormented by a burning question in the last couple of weeks, to wit: "Where in the world is Wordlady?"

I apologize for leaving you postless as I was off escorting a group on a very enjoyable ballet trip to Hamburg and Copenhagen, and incidentally contemplating the fact that the Danish will never ask for a Danish, since they call those pastries... Vienna breads! (By the way, once you've had Danish pastries in Denmark, there's no going back.) 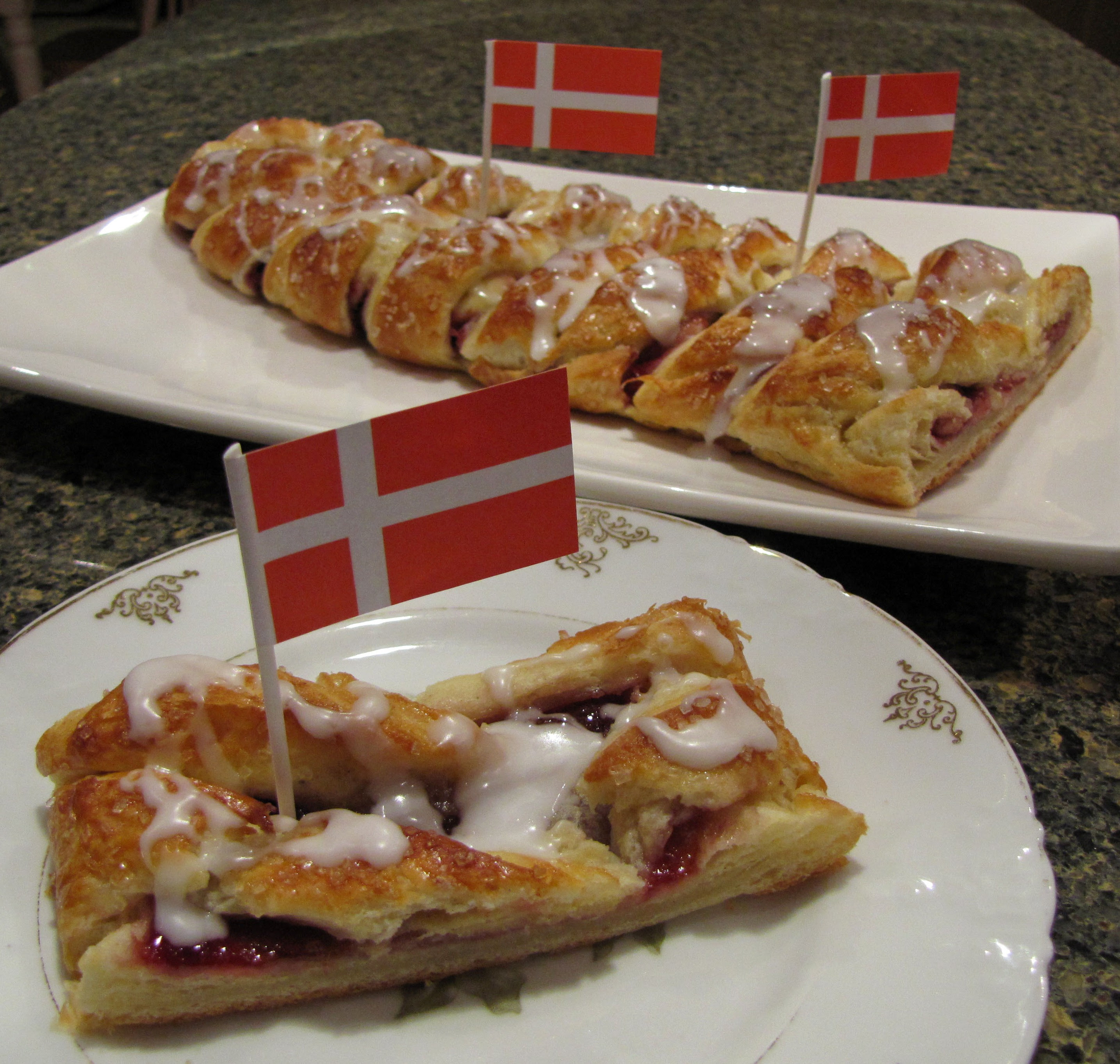 (I didn't try to order a hamburger in Hamburg either).


But lo! I am back. And singing again, which gave me the subject for this post: archaic interjections. This week the Evensong psalm was Number 73 (Quam bonus Israel! Truly God is loving unto Israel), which, in the King James Version, has some pretty smirk-inducing lines:

9 For they stretch forth their mouth unto the heaven : and their tongue goeth through the world.
10 Therefore fall the people unto them : and thereout suck they no small advantage.

(good heavens, now that I think of it, this could be a description of Twitter)

11 Tush, say they, how should God perceive it : is there knowledge in the most High?
12 Lo, these are the ungodly, these prosper in the world, and these have riches in possession.

It's almost impossible to sing, "Tush, say they," with a straight face.

I find interjections fascinating. It is so hard to say where they come from. The OED famously attributes the origin of most of them to "A natural utterance" although what's "natural" about "tush", I do not know, since no one apparently felt moved to naturally utter it before the 1400s. (Apparently it had some competition from another "natural utterance" in the 1500s: "twish!")

And, once we have been moved to naturally utter them, why do they then disappear from the language? "Tush" (rhymes with hush) is great as "An exclamation of impatient contempt or disparagement", as the OED puts it. But already by the 19th century it had become archaic, to the point that the novelist Robert Louis Stevenson invented the word "tushery" to deride a "conventional style of romance characterized by excessive use of affected archaisms such as ‘tush!’"

It's not as if we are lacking in impatient contempt or disparagement, so do we have something to replace "tush" among our modern interjections? Pish and pshaw have also died.  I guess "bah" and "fooey" fit the bill (if you can think of any others, please share in the comments).

Most modern translations have no interjection in this line of the psalm at all.

Just as well, because, although "tush" is bad enough, I seriously cannot imagine singing, with due Anglican solemnity, a psalm that included the line "Fooey, say they"


You will of course, be wondering about the other "tush" (rhyming with "push"), meaning the buttocks. This comes from Yiddish tokhes from Hebrew taḥaṯ ‘beneath’. Speaking of which, I will be giving a talk about Hebrew and Yiddish words in English at the Miles Nadal Jewish Community Centre, Bloor and Spadina, Tuesday May 27 at 1 pm.