Why teachers are literally slaves

I was listening to a podcast the other day by an American academic talking about ballet teaching methods, or as she pronounced it, "PEDDA go gee", with a long "o" vowel.

Being my sweet-tempered, tolerant self, I thought, "What the hell is wrong with her? Why doesn't she know how to pronounce pedagogy?" I myself say "PEDDA godge ee" with a short "o", and could not recall ever having heard anything else.

Once again I was too quick to judge. Oxford dictionaries give only "my" pronunciation, but the Merriam-Webster dictionary gives "PEDDA go gee" as the more frequent US pronunciation.

So I ran a little survey amongst my editor friends.

Americans were split, but not in the way the Merriam-Webster suggests:  23 used the long vowel, but 34 used the short vowel.

In Britain and the rest of the English-speaking world, the short vowel was definitely predominant, although 8 of 23 UK speakers opted for the "go gee" variant.

Usually, when we have a US/British pronunciation divide like this, Canadians split about 50/50. But not in this case.

64 out of 64 Canadian respondents used the "short" o. So it's not surprising that I was unaware of the "go gee" variant and thought it was "wrong".

I have no explanation for this difference in pronunciation. The question of whether the second "g" is a soft or hard one will have to wait for another day.

How do you pronounce this word?

Where does the word "pedagogy" come from?

The ancient Greeks had slaves who were responsible for escorting the young scions of wealthy families to and from school. The Greek word for “boy” was paidos, and “lead” was agogos, so a “boy leader” was a “pedagogue”.

The Anglo-Saxons had a literal translation of this which they used to mean “schoolmaster”: Anglo-Saxon magu (boy) + toga (leader) produced the delightul magatoga.  No doubt prestige-conscious teachers felt that a Greek word was much more impressive than an Anglo-Saxon one so adopted pedagogue starting in the 1400s. Teachers nowadays are of course less full of themselves, though they may often feel that they are slaves!

Any word lovers out there who are also ballet lovers? Come on my great ballet trip to London in May! You could visit Samuel Johnson's house! More info here:
http://toursenlair.blogspot.ca/2017/01/ballet-trip-to-london-now-booking.html
Posted by Katherine Barber at 1:34:00 PM 1 comment:

Sounding the tocsin about toxins 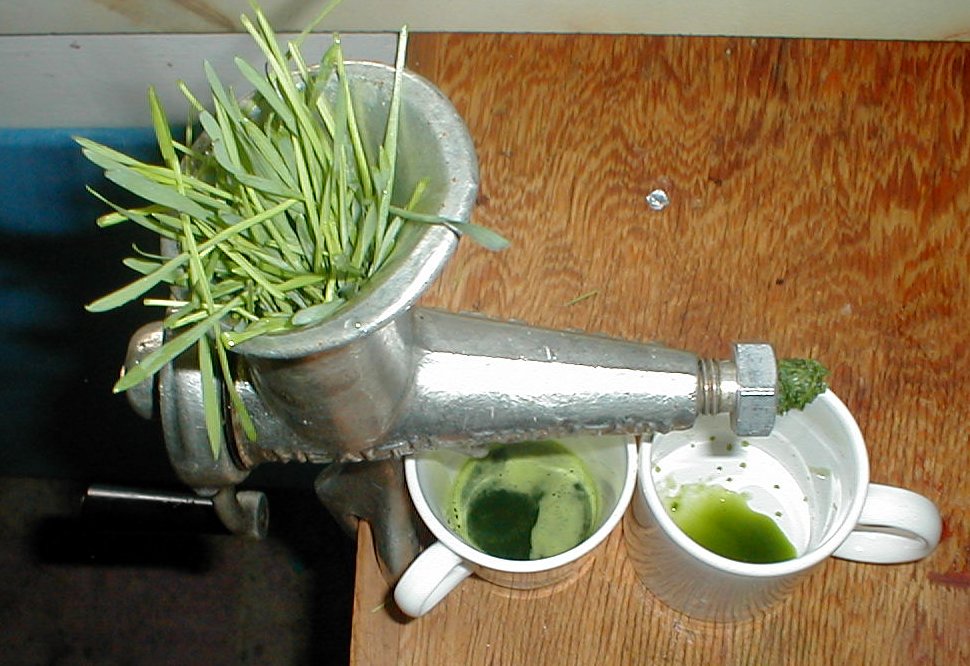 It being that time of year when various charlatans seek to separate us from our money by convincing us that our bodies are chock-full of "toxins" that we need to "cleanse", let us look at the origins of the word "toxin".

In ancient Greek, the word toxikon had nothing to do with poison: it meant "arrow". The Greeks had another word (actually they had many other words): pharmakon, which meant "drug" and "medicine", but also... "poison". (A pharmacist friend of mine says this makes perfect sense, because if you take enough of anything, it will kill you. Good to know.)

Clearly, the Greeks were not using archery to deliver doses of medication; a toxikon pharmakon was an arrow imbued with poison. But when this term was borrowed into Latin, confusion arose as to which of the two words designated the arrow and which the poison, and thus in Latin toxicum came to mean "poison" rather than "arrow" as it should have done.

For those who believe in the etymological fallacy (the idea that a word's origin conveys its true meaning) a "detox" would therefore have to be the removal of arrows from the body, which would indeed be a good thing but certainly not achievable with a diet of wheat grass juice.

"Toxin" has a much less frequent homophone, "tocsin" (an alarm bell or signal). This comes from Provençal tocasenh, from tocar to touch + senh signal bell, and is now used mostly figuratively:


A sharply shrieked "Tom!" coming from the kitchen is a definite sounding of the tocsin, a warning to head out the back door as quietly as possible because you are obviously in serious trouble and the only safe sanctuary is the most obscure bar you can find.


A Happy New Year to all Wordlady readers, and may 2017 subject you to neither toxins nor tocsins!
Want to know more about why the English language is the (weird) way it is? Let me know if you would be interested in taking my very popular "Rollicking Story of the English Language" course in Toronto on a weekday afternoon (or possibly a Saturday or Sunday morning) in January, February, or March. Email me at wordlady.barber@gmail.com

ALSO! "Hebrew and Yiddish Words in English" on a weekday afternoon.


To search the archives of this blog,

click here, then replace the word "search" in the search window with the term you are looking for.


To have fun facts about English delivered weekly right to your inbox, click here to subscribe by email.

Happy 50th Birthday to ... these words 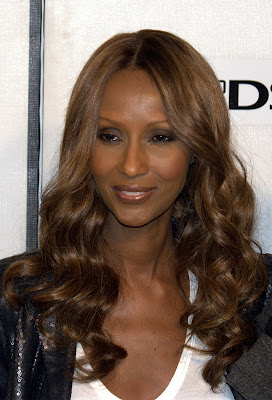 Some words turning (at least) 50 in 2017. As with all words, they may well have existed a little earlier than the OED could find earliest evidence for them:

1. trans. To connect (a musical instrument) to an amplifier; to make (music, etc.) louder or more energetic, usually by using an amplifier or amplified instruments. Freq. with up.
1966   Crescendo Dec. 11/2   The struggle to amp his accordion was abandoned by Barry Dawson.

Etymology: Originally with reference to the ball-shaped grips on the throttles of certain military aircraft (which were opened by being pushed forward towards the firewall), but in later use perhaps associated with ball n.1 12a.

a. To implement (a specific, unchangeable function) in a computer or other electronic device by means of permanently connected circuitry, so that it cannot be altered by software; (more widely) to implement in a manner that prevents subsequent modification or precludes alternatives. Also: to manufacture (a device) so that particular functionality is implemented by such circuitry.
1967   U.S. Patent 3,348,194 9   Input 141 may be the sign function (which may be hard-wired to logic 1 (—) if the slope of the curve being reproduced is known always to be in a progressively negative direction).

A white powder or crystalline compound, C13H18O2, with analgesic and anti-inflammatory properties, given orally as a painkiller and non-steroidal anti-inflammatory agent, esp. in the management of arthritis and rheumatic disorders; 2-(4-isobutylphenyl)propionic acid.
1967   Ann. Rheumatic Dis. 26 560/1   This report presents the results of trials of one analogue [of Ibufenac], Ibuprofen.., in rheumatoid arthritis and osteo-arthrosis.

A person who advocates or takes part in a jihad.
1967   Jrnl. Afr. Hist. 8 395   There is not a hint of reformism..in the writings or actions of the leading jihadists.


Etymology: < omega n. + three adj. and n., ω being the symbol of the terminal carbon atom in a fatty acid molecule.

Written with numerical symbol for the second element and sometimes also with the Greek letter symbol ω for the first.
Biochem. A. adj.

Designating unsaturated fatty acids whose molecules have a double bond between the carbon atoms that are third and second from the end of the hydrocarbon chain. Also written ω-3.Such acids are found especially in fish oils.
1967   Jrnl. Nutrition 92 93/2   The purpose of this study was to determine the effect of ω3 acids on the growth and development of rainbow fingerlings.

A highly successful fashion model who has attained the status of an international celebrity.
1967   N.Y. Times 21 Mar. 47/4   Twiggy's favorite answer is ‘I dunno’, which seemed as good an answer as any to such press conference questions as, ‘What's it like being a super-model?’