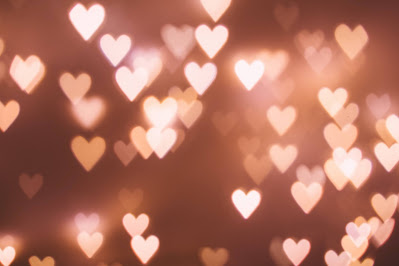 It seems to me that popular public figures, places, and things are more and more described as "beloved". I am not talking about the long-standing use of "beloved" with relatives and pets, especially in obituaries, but more with inanimate things and public figures with whom one has no personal attachment. It's a little difficult to do a corpus frequency search on this, but recently I have seen the following described as "beloved"

film and TV franchises and series

restaurants (especially when reporting that they are ceasing business)

It all seems hyperbolic to me. Why are restaurants and actors always "beloved"?  Do I really feel about my Corn Flakes as I do about my family?

The New Oxford Dictionary of English does in fact approach this diminished sense, but only in a specific structure:

The Canadian Oxford Dictionary does not, sticking with "dearly loved" alone (perhaps because the latter's Editor-in-Chief was being cranky?). But when you see the synonyms the Oxford Thesaurus provides for "beloved", the meaning is a bit over the top:

Would you apply any of these to Canadian Tire?

I will admit this annoys me, even though I'm supposed to appreciate sense development of words. Surely "popular" or "well-liked" or "admired" would do?

What about you? Have you  noticed this use of "beloved"? What do you think?

How do you pronounce this word when used as an adjective before a noun? As two syllables or three? Is it "be LUVV id Canadian Tire" or "be LUVVD Canadian Tire"? Traditionally, dictionaries have recorded "be LUVV id" when the adjective is used before a noun or as a noun (as in "dearly beloved") and  "be LUVVD" for when it is used after a noun  but I believe this usage is shifting.