Calling a spade a spade (or should that be a trowel?)

This weekend is traditionally when Canadians plant their gardens, and as a result we are once again asking the age-old question:


Does TROWEL come from an Anglo-Saxon word meaning "small garden tool that mysteriously vanishes as soon as you set it down after planting something"?

Alas it does not (but it should). It came to us from French in the 1300s, a derivative of the Latin truella / trulla (stirring-spoon, skimmer, ladle). Most gardening terms are indeed Anglo-Saxon, but this one is not, because it didn't start out as a gardening tool but as a masonry tool for spreading mortar and cement. 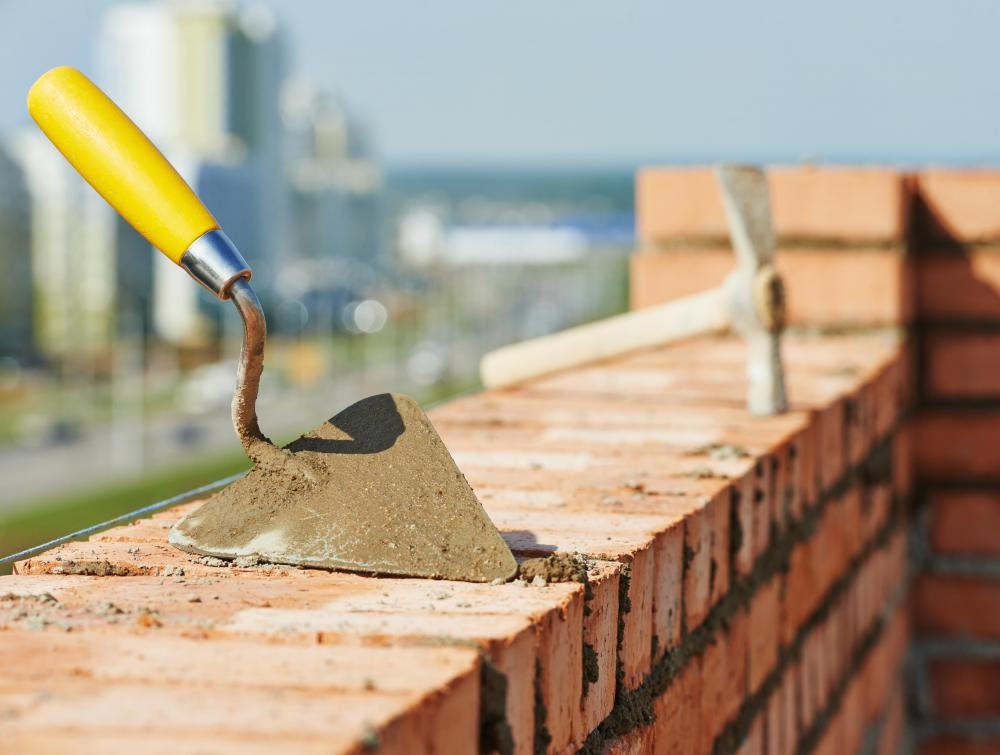 It wasn't until the 18th century that we started using "trowel" for the small spade it is today.

Since my garden seems to swallow up trowels, I have to buy a new one every spring, and I was quite surprised to see that my 2016 model bore a label calling it a "shovel".  Admittedly, the trowel came from China, so this may account for the linguistic oddity. Would any of you call a trowel a shovel? Can you imagine if you sent someone out after a snowstorm with instructions to buy a shovel and they came back with a trowel?

"Shovel" is a very old Anglo-Saxon word, related to the word "shove", since moving something is involved in both cases.

"Spade" in the garden tool sense is also of Anglo-Saxon origin, but in the "suit of cards" sense it comes from Italian spade, plural of spada (sword) via Latin from Greek spathē (blade, paddle).

How did spades come to be the epitome of plain, forthright speaking? Surprisingly, the expression "to call a spade a spade" has its origins in ancient Greece, but the Greeks didn't use their word for "spade"; they said essentially, "call a bowl a bowl". In the Renaissance, Erasmus mistook σκάϕην (skáphēn>, bowl, trough) in this expression in a passage from Plutarch for σκαϕεῖον  (skapheîon, spade) and mistranslated it into Latin. Subsequently Erasmus's mistake was translated into English and perpetuated. I think we need to correct this mistake by adopting the equivalent French expression: