Cat word of the month: Calico 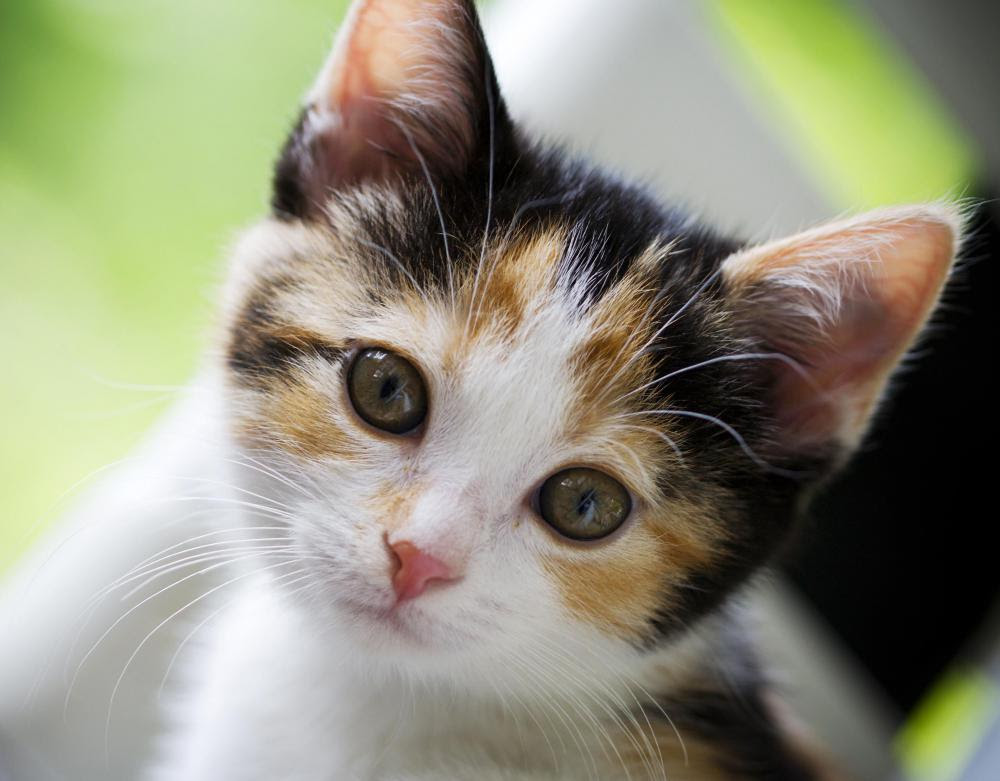 How cute is that?
In the last two "cat words" posts, we looked at names for orange tabby cats, and now we are going to mix in some black and white, and look at calico cats. Is the kitten above dreaming of exotic India? That is where the word "calico" comes from.

The city now known as Kozhikode on the southwest coast of India was called in Malayalam Kōlịkōdụ, and in the 16th century it was the second busiest port for trade between Europe and India. In English, the city was called "Calicut".


One of the items that India exported to England through this port was cotton fabric, so that by the time Samuel Johnson wrote his dictionary in the mid-1700s, what he described as


‘an Indian stuff made of cotton, sometimes stained with gay and beautiful colours’

was known as "Calicut cloth" or, in something more closely approximating the original language, "calico cloth", often shortened to "calico".


In England, "calico" applied to any cotton, plain or printed, but in the US, the word came to apply specifically to multicoloured printed cottons, which were a specialty of India. In the early 1800s, Americans started to apply the name "calico" to other multicoloured things, especially piebald horses. 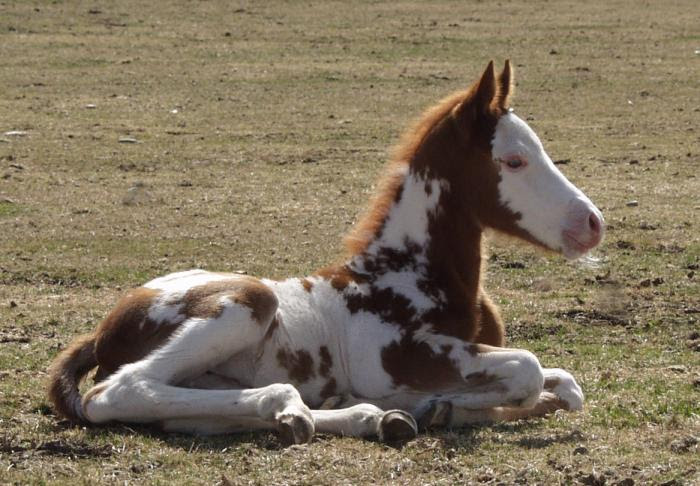 By the 1890s, those so-common cats with their patches of orange, white, and black, which were obviously just crying out for a descriptive name, also became "calico".

I believe that calico cats are more commonly called that in North America than in Britain. If you are a British English speaker, please let me know if this is true, and what other word you might use for this colour of cat.

Almost all calico cats are female, so you would be very unlikely to run across a calico version of our next month's cat word: tomcat.