Pining for the fjords 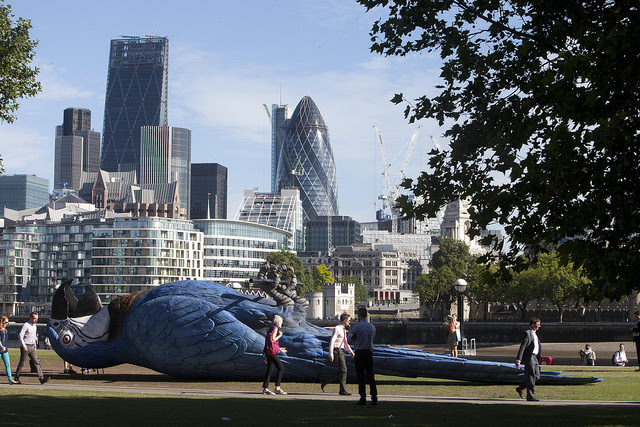 A Wordlady reader is intrigued by the word "pine" in the sense "long for something, usually unhappily".   Odd, really, when you think about it. Does it have anything to do with the tree?

Not surprisingly, when you think how iconic the pines of Rome are, the name for the tree came from Latin, in which the word was pinus. This was borrowed very early into English, when it was still Anglo-Saxon.

The verb "pine" started out as a noun (one of THOSE!) and also came from Latin, but from a different word, poena (a penalty or punishment). Those cheery monks who converted England to Christianity introduced this word so that they could talk about the nasty fate in  hell which awaited the Anglo-Saxons if they continued their heathen ways.

By the 1200s and 1300s, "pine" had taken on the meaning of any kind of physical or mental suffering, in some cases caused by severe lack of food, so it also came to mean "intense hunger".

The verb senses of "pine" paralleled its noun senses, starting off as "inflict or feel suffering", then "exhaust or become exhausted with physical suffering, especially from hunger, disease, or grief", and finally "long or hunger for, especially in a painful way".

Along the way, "pine" lost its association with physical affliction, for which purpose it was replaced by the word "pain". Why was this? It was because of the English tendency to want to get its money's worth out of Latin words. One derivative is never enough.

This same Latin word poena had also made its way into French, where it became peine.  Ultimately, thanks to the Norman Conquest, it ended up in English towards the end of the Middle Ages as "pain" and took over that chunk of the semantic coverage of "pine".

And while we were on the "buy two Latin words, get the third free" plan, heck, why not take good old poena straight into English in its Latin form as well, which we did in the 1400s with the word "subpoena".  Sub poena were the first words, literally meaning "under pain [of a penalty for non-compliance]", of the summons requiring someone's presence at court. We were quite happy to spell it "sub pena" until the Renaissance mania for "authentic" Latin spellings complicated it.

This is a very good example of a common phenomenon in the history of English, where the same original word came into English at different times and by different routes and therefore ended up being pronounced differently.