If you're a regular reader of Wordlady, you know that a common theme is that many of our now standard usages (word choice, pronunciation, spelling) were once criticized as being "wrong" or "barbarous" or "infelicitous" or "uncouth" by self-appointed guardians of the language.  Here's a list of eleven (there are many, many more, but we'll start with eleven -- ten would be so predictable) which are particularly surprising: 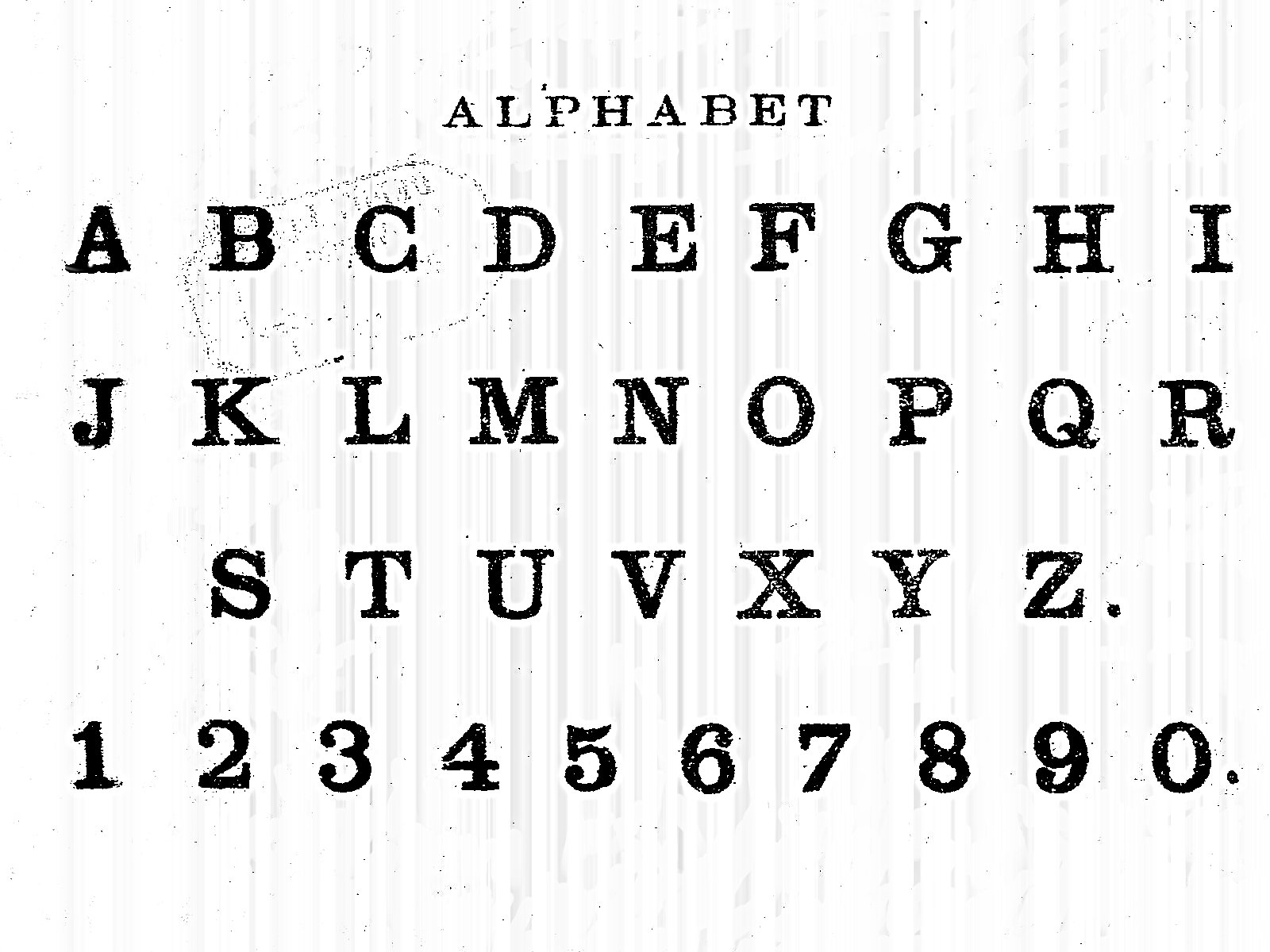 1) alphabet: a "vulgar error"
One famous lexicographer, Cotgrave, sniffily dismissed the word "alphabet" as vulgar in 1611: "Touching the French abece, for alphabet I will not call it, according to the vulgar error, that word being peculiar only to the Greek tongue."

2) announce: "affected, harsh-sounding, and uncouth"
1638   D. Featley Stricturæ in Lyndomastygem i. 207 in H. Lynde Case for Spectacles,   The Jesuits and Seminarie Priests at Doway and Rhemes..have fraught their English translation of the Bible, with so many affected, harsh-sounding, and uncouth words to English eares, as announce...
(For more on words ending in -nounce, see "Wordlady makes a pronouncement")

1927   Spectator 6 Aug. 212/2   Dreiser should not be allowed to corrupt his language by writing ‘anything that Clyde had personally contacted here’.

1935   A. P. Herbert What a Word! 100   A charming lady in the publicity business shocked me when we parted by saying ‘It has been such fun contacting you.’

In 1931, a highly ranked employee of the Western Union tried to have the use of the verb "contact" banned in his company.

5) couple
Usage commentators in the late 19th and early 20th century, undaunted by five centuries of usage, objected to "couple" being used to mean "two", saying that it originally meant the link between two things, not the things themselves.
(For more on "couple", see A couple (of) issues with "couple")

7)  one: "barbarous"
In 1685, Christopher Cooper, writing a grammar of English, described the pronunciation wun for ‘one’ as ‘barbarous speaking’.
(For more on "one", see Atonement)

8) sound: "condemned"
In the sense of "something heard", this is derived from the Norman French soun, which in turn comes from the Latin sonum. In the 1300s, when we first borrowed the word, there was no -d, but the OED tells us that "The form with excrescent -d finally established itself in the 16th cent., but is condemned by Stanyhurst as late as 1582 (Æneid To Reader, p. 11)."

10) width: "a low word"
In his 1755 Dictionary, Samuel Johnson called it "a low word", preferring "wideness".
(For more on width, length, and height, see The long and the short of it)


11) yolk: "mistake"
Walton Burgess’s Five Hundred Mistakes of Daily Occurrence in Speaking, Pronouncing, and Writing the English Language, Corrected (1856) No. 23. “I prefer the yolk of an egg to the white:” the more common word is yelk, with the l sounded

Many more current accepted usages did start out as mistakes of one sort or another (mistaking one word for another, understanding a singular as a plural, etc.).

The moral is: language changes, and prescriptive pronouncements rarely succeed in stopping it.


P.S. If you find the English language fascinating, you might enjoy regular updates about English usage and word origins from Wordlady. Receive every new post delivered right to your inbox! If you are not already subscribed, you can either: